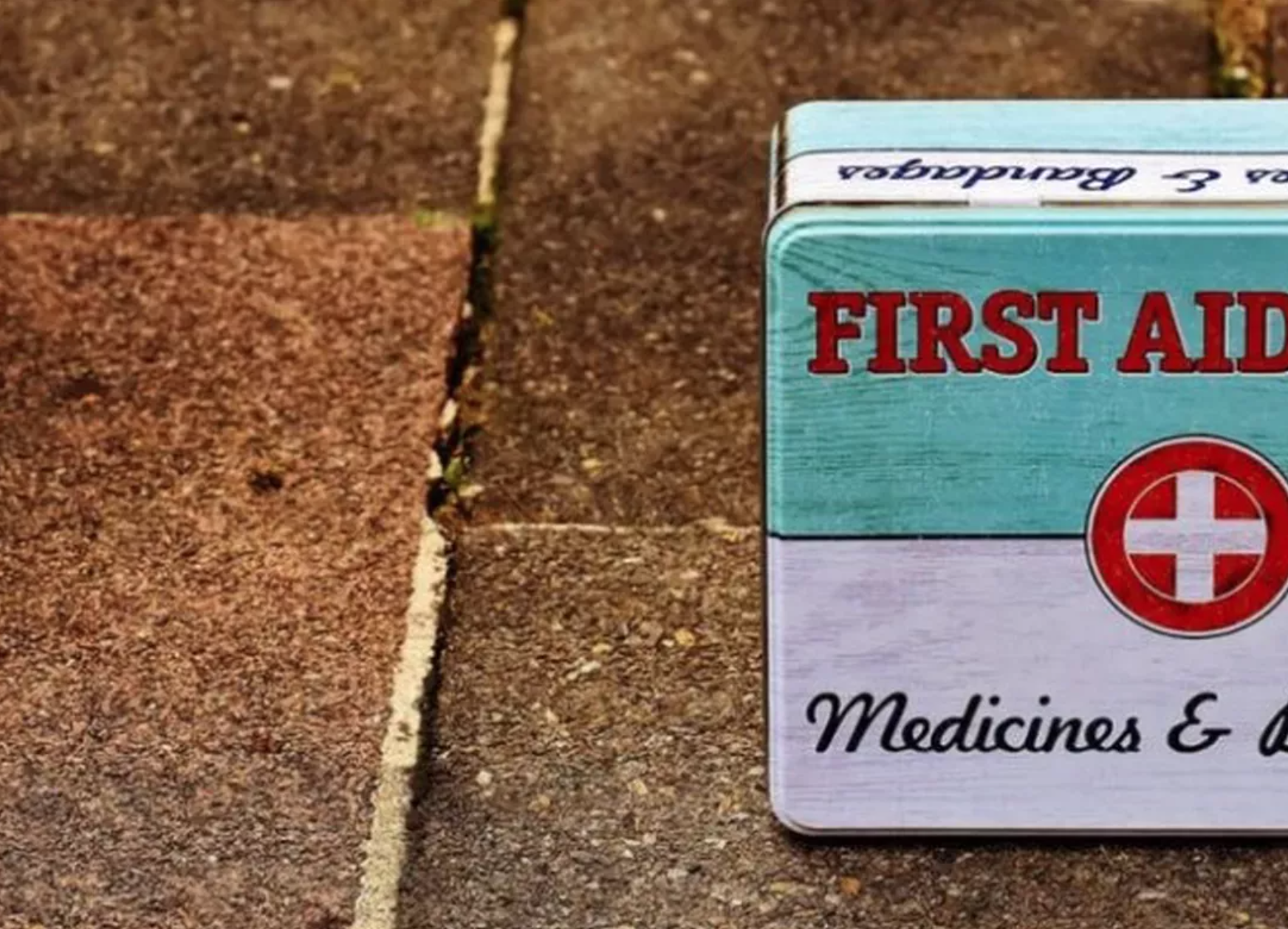 Is CoolSculpting safe? Are you interested in the idea but are unsure of what you may encounter? Don’t fret! Self Care LA assures you that CoolSculpting is as safe as can be with a consultation with our expert trained medical staff.

Is CoolSculpting safe? Are you interested in the idea but are unsure of what you may encounter? Don't fret! Self Care assures you that CoolSculpting is as safe as can be!

Those who seek the means to better themselves have always had to face risks-literally and figuratively. The challenges of life can be a roadblock on the highway to success, a fact that many of us will accept, sitting idly by in our own driver seat, waiting for the traffic to clear. The point is that in life, whether it's your job, your passion, or your body, you have to make moves by yourself and for yourself. If something doesn't fit the bill, then change it. Risks are part of life, but one that some of you will not have to worry about anymore pertains to the symbiotic risks of contouring your body to fit your ideal self-portrait, the one you want to reflect the picture in your head. Doctors all around the world have begun using a new form of procedure that is non-invasive, low-risk, and requires no post-treatment downtown to get you into the physical form you so desire. Interested? Stick around to learn more about CoolSculpting and what it can do to you and how it can help you in life while keeping your safety the number one priority.

Though not a household name in the common sense of things, CoolSculpting is known globally as a means to remove the unwanted fat cells that plague a vast majority of folks without having to undergo cosmetic surgery, which usually requires a patient to be under the influence of anesthesia and a doctor to make incisions. CoolSculpting isn't some dieting fad ripped out of the late 1990's, as the procedure is a means to lose fat and not weight, nor is it obtainable as a self-treatment via infomercial, but instead is a safer alternative to liposuction.

Based on the conclusion of years of research, CoolSculpting (or Cryolipolysis) is a means of using cold temperatures on fatty areas of the body to freeze and permanently remove those cells. Once the fat cells crystalize and dies, they are passed through the body naturally; these cells never return.

I know that may sound a bit scary, killing off some of the cells in your body, even if they are pesky fat cells. So, you're probably wondering "So, is CoolSculpting really safe?"

CoolSculpting is incredibly safe, being about as low-risk of a procedure as possible. However, while the cooler temperatures (usually between 23 to 41 degrees Fahrenheit) are in no way as low as to cause any long-term harm to a person's skin, any skin conditions or sensitivity to cold temperatures should be brought to your CoolSculpting technician's attention prior to treatment, preferably at consultation.

After consultation with your physicians (at Self Care LA), they will instruct you to lay down and get comfortable in a reclining doctor's chair. Procedures are nowhere near the length of time that a meticulous and tumultuous invasive cosmetic procedure would take, but for those of you with short attention spans, remember that you movement (i.e. getting up and walking around) will be limited for a solid 35 to 45 minutes. During that procedure time, doctors recommended you bring something to keep your mind occupied (book or electronic device) or shut those eyelids and dream about the next step in your life's positive overhaul.

Once you've decided what area of your body your technician is going to treat, and you've got your something to keep your mind at bay, the procedure begins. The CoolSculpting gel pad and applicator is gently set-up. The applicator is similar to a vacuum and works with the gel pad, faintly pinching to draw in the tissue. The cooling temperatures will begin to drop, causing a brief period of numbness-this is normal. After five or six minutes or so, you won't even realize that the machine is there, helping you remove the unwanted fat that has been a thorn in your side. Upon completion, your technician will remove the equipment and gently massage the treated area, to help relieve the numbing sensation a bit.

After that, you're done.

No, really, you're finished, free to leave and go about your business like any other day.

Celebrity fitness trainers swear by the results that come from CoolSculpting and you will too. Though not always an immediate impact to the untrained eye, your results will begin to show over the course of the next three or four weeks to two or three months after treatment. It is recommended that CoolSculpting treatments be a few weeks apart as well. Remember, patience is a virtue; heed this words, as they will also help to improve your mind and life outside of CoolSculpting.

It is highly recommended that CoolSculpting patients are in decent enough shape that their body goals are only a few months from being obtained; however, that's not to say that it may not be beneficial to anyone else, and should you still find yourself inquiring about the procedure, give our doctors at Self Care LA a call today to set up a consultation.

Results are long-lasting if you decide to keep them that way. While CoolSculpting helps and removes fat, it should be known that a patient controls their own destiny. It is highly recommended that at least some form of weekly exercise routine is maintained whilst a healthy diet that lacks sugary beverages, fried/processed foods, and minimal snacking that emphasizes rich proteins and vegetables is rarely broken. A clean lifestyle is also a must. Your new lifestyle could include:

At Self Care LA, the patient comes first, and doctors what to emphasize that CoolSculpting is not only safe, but a much quicker solution that will get you on the fast-track to a better life. From consultation to procedure you will be taken care of and looked after. Even as low-risk of a procedure as CoolSculpting, safety is key. Want to know more? Contact us today, find out if CoolSculpting is right for you, and get your life back on track for the better!