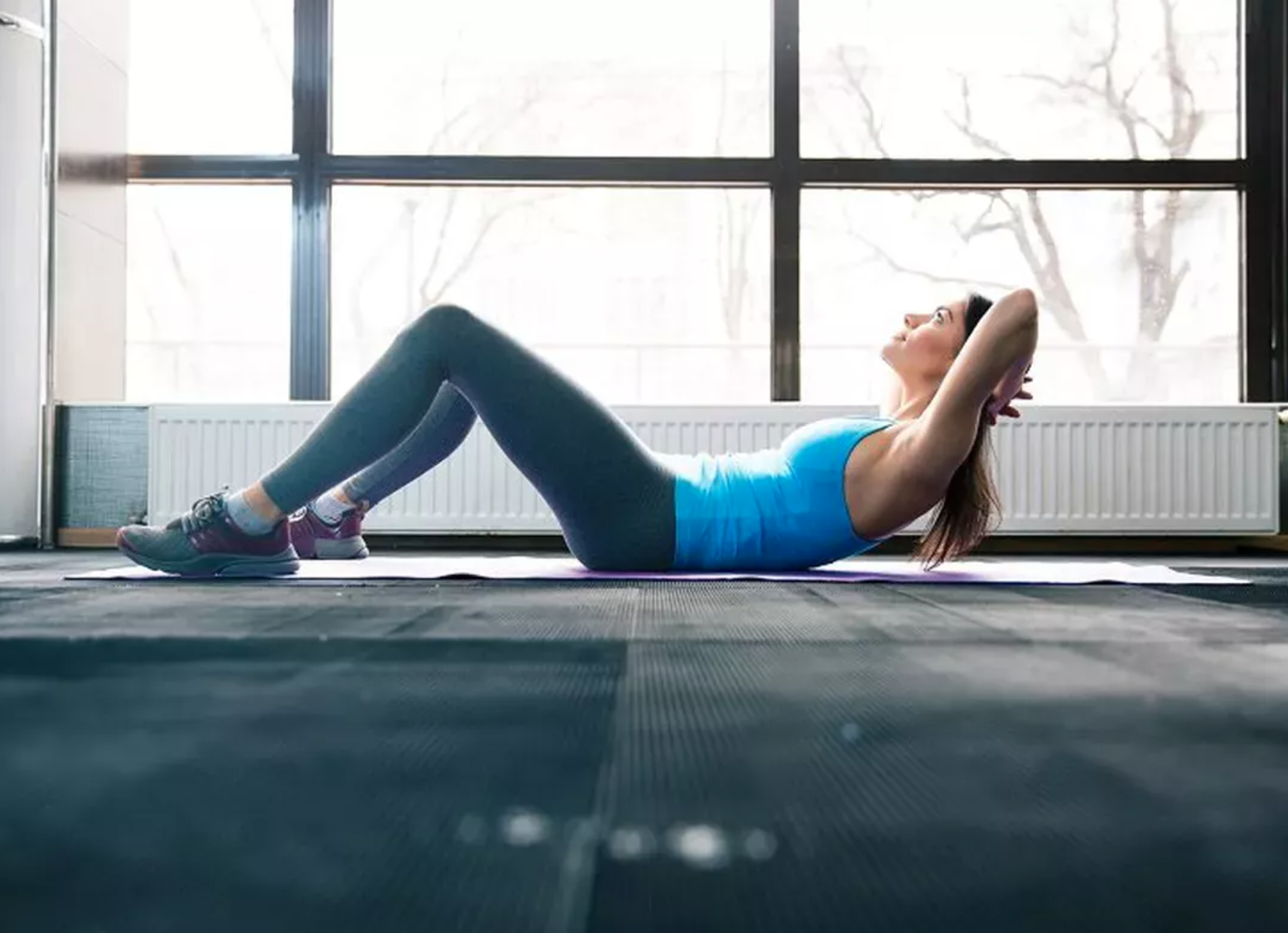 The results of CoolSculpting may take a little time to show, but it works. Some patients see changes within three weeks, but for some it can take up to three months for the full results to show.

The results of CoolSculpting may take a little time to show, but it works. Some patients see changes within three weeks, but for some it can take up to three months for the full results to show. But, once they finally show, you will see that your patience has paid off. You can expect to see your stomach (or other area treated) look naturally 20 to 25 percent thinner. But does CoolSculpting last? The short answer is yes. That's why those results are worth the wait-because they're permanent.

How Does CoolSculpting Work?

First, let's talk about how CoolSculpting works. The science of this fat loss method is through Cryolipolysis. This process uses highly controlled cooling applied to an area of the body with extra fat deposits in order to reshape body contours. The cooling is precise enough to cause cell death of underlying fat tissue without damaging the skin. This works because of the discovery that fat cells die more easily at cool temperatures than the cells in the surrounding tissues like the skin. So, while the temperature of the CoolSculpting machine is cold enough to kill your fat cells, the temperature isn't low enough to harm anything else.

When the CoolSculpting machine triggers fat cell death, the cells gradually die off, then they are naturally broken down, absorbed and passed through the body over time. This process is visible as your results develop and your areas of fat gradually get smaller.

This is how CoolSculpting gets rid of your fat; but how does it stay gone?

Why CoolSculpting Results are Permanant

Your body starts showing the full results of CoolSculpting once your body has flushed out all of the dead fat cells. And once those cells are gone, they won't come back. Your body won't regenerate new ones.

It's a common misunderstanding that when someone's body shape is changing, it means that they are gaining or losing fat. That's not exactly the case. Typically, an adult's body actually has a fixed number of fat cells. When your waistline naturally grows or shrinks, it's really because your fat cells are growing or shrinking too, not because they're changing in number.

CoolSculpting, on the other hand, actually works to kill and remove some fat cells from the body. It's a little less natural than the process above, but it still doesn't require any incisions or surgery to get rid of the cells.

As previously mentioned, the adult's body usually has only a certain number of fat cells. So, when you remove some of them, like with CoolSculpting, your body doesn't have the ability to grow new ones. This is why CoolSculpting results are permanent. The fat cells you lose with this procedure will be gone for life.

Yes, CoolSculpting results last because the fat cells are gone for good. But, the longer answer is that the body that CoolSculpting gives you will only stay that way if you take care of it. While you won't have the old fat cells, all of the fat cells that are left in your body can still get bigger if you don't maintain a healthy and active lifestyle. Basically, CoolSculpting can get rid of fat pockets and bulges that are treated, but it won't prevent you from gaining weight and new pooches in different places in the future.

Keep in mind that CoolSculpting is not meant to be a dramatic weight loss procedure. It won't help you lose weight, it just works to reduce the appearance of pockets of fat. It's meant for relatively active people who are at or close to their goal weight to be a supplement to fat loss-on top of their normal health and fitness routines-not to replace it.

How to Keep CoolSculpting Results

You can keep your CoolSculpting results forever as long as you put in some effort. Make sure you improve the habits that led to forming the extra fat you had in the first place before CoolSculpting. Once you get into a routine of making small adjustments to your diet and exercise plans, they will become habit.

Normally, when trying to eat and exercise differently for your body goals, it can be very had to stay motivated when you feel like you can't see the results right away. But, many patients say that after CoolSculpting, they felt extra fitness inspiration because of their fat loss results after the treatment. Once you see how good your body looks in the mirror, you'll feel driven to keep it that way. With the extra confidence in your body you'll have after a treatment, it shouldn't be hard to keep your CoolSculpting results.

Many patients are satisfied with their CoolSculpting results after just one treatment. If their goals are met with just 20 to 25 percent fat reduction, they can get and keep the results with just one appointment. But, many others have different goals and use more than one CoolSculpting treatment to achieve them. Every treatment results in this 20 to 25 percent fat loss, so your problem areas will shrink a bit more with every appointment. With multiple treatments on the same area or different areas, you can be on your way to your ideal body. And, as long as you take care of it, you will be able to permanently keep the body CoolSculpting helps you get.