Check in with Self Care LA and recharge from the inside out. We offer in-depth consultations with Dr. Kothakota and his personally trained staff for each service. Find out about our specialized treatments and experience our exclusive boutique atmosphere. 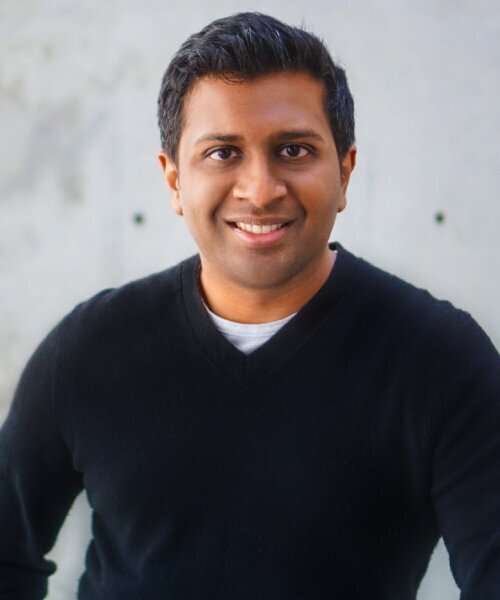 Dr. Bharat Kothakota is a board-certified Emergency Medicine Physician. A native of Washington, DC, Doctor K (as he is frequently known) returned to the east coast to attend medical school at Howard University after completing his undergraduate study at Washington University in St Louis. Following med school, he completed his residency in Emergency Medicine at Lincoln Medical Center in the South Bronx before moving to Los Angeles.

Prior to becoming the medical director at Self Care LA, Doctor K was the medical director at Olympia Medical Center and Sollis (a concierge ER) in Los Angeles. As a balance to the fast pace of the ER, Doctor K decided to start a career in medical aesthetics because his wife said to him one day, “Can you do my Botox for me?” Subsequently, she became his first patient nearly 4 years ago, and that kicked off Doctor K’s aesthetics career. Since then, he’s performed hundreds of procedures and spent countless hours perfecting his craft in medical aesthetics. 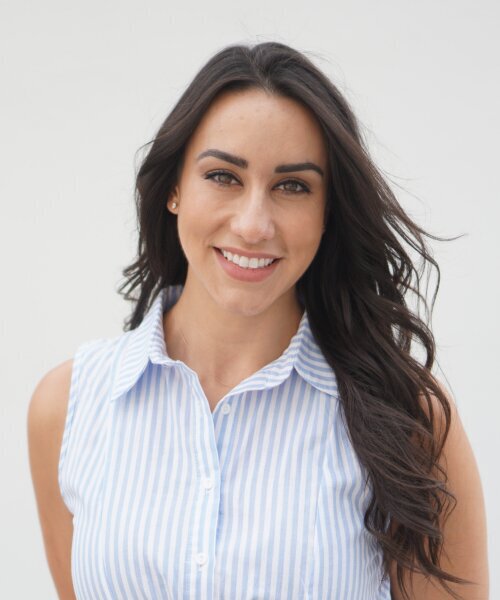 Natalie Robles is a San Francisco Bay native who received her Bachelor of Science degrees in Microbiology & Chemistry from California Polytechnic State University in Pomona. During her undergrad years, Natalie volunteered over 2000 hours at a local hospital and began working as an EMT. This led her to earn a Master’s degree in Medical Science in Physician Assistant Studies from Touro University Nevada. She also has a Doctorate of Medical Sciences as a Physician Assistant through the University of Lynchburg, Virginia, in 2019.

Here at Self Care LA, Natalie is a robust resource of knowledge, clinical experience, and creativity for our patients by using her high level of critical thinking in a conscientious and sensitive manner to formulate customized treatment plans that maximize results. She’s here to support each patient through his or her own unique transformation journey with compassion and empathy. 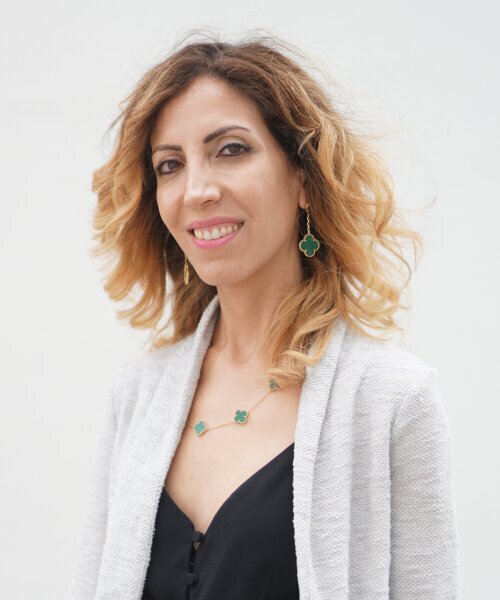 Nahal Sahelimoghavami is a board-certified Physician Assistant who received her degree from Loma Linda University in 2017; she has been working in Emergency Medicine for the past 4 years. Nahal has always been passionate about delicate procedures, skin repair, and tailoring her skills to each client’s best interest which led her to train in aesthetic medicine. She enjoys listening to the client’s concerns and wishes and provides them with a custom-tailored treatment plan.

Some fun facts about Nahal: 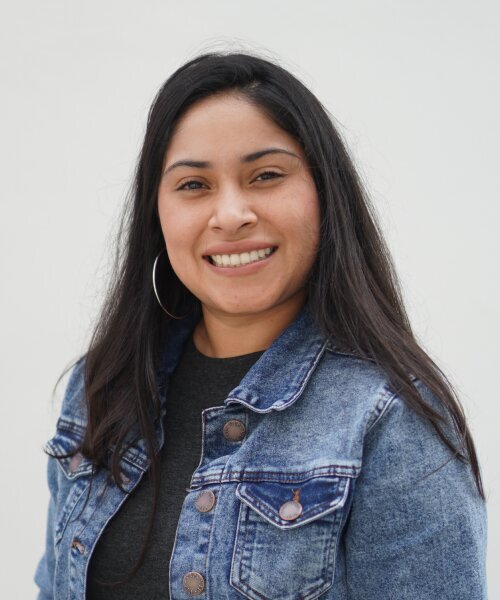 Marine Maldonado is the glue that keeps Self Care LA together. She’s the friendly voice on the phone and the welcoming face when you enter. As a native Angeleno, Marine is deeply committed to helping people achieve their desired aesthetic goals – her favorite thing is to see patients’ emotional reactions to their procedures. That happy and emotional reaction warms her heart.

She loves sports, and even played soccer during middle school and high school. Loves to travel, LOVES dogs (love for animals is a theme at Self Care LA!). Her favorite movie is The Notebook. Foodie!