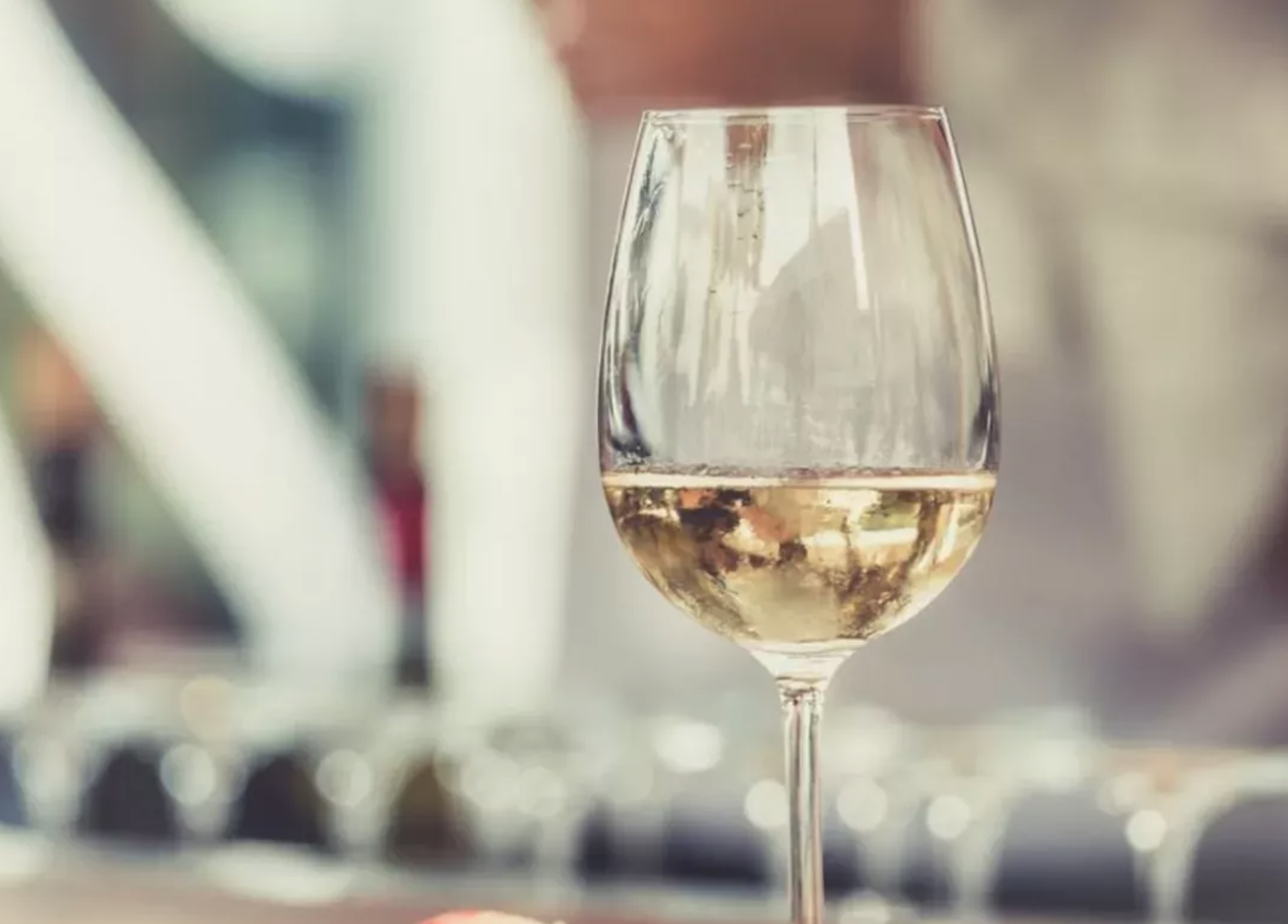 A Fatty Liver is quite the common disease in middle aged Americans. Usually affecting those from the ages of forty to sixty, it has been known to lurk its ugly head earlier and later.

A Fatty Liver is quite the common disease in middle aged Americans. Usually affecting those from the ages of forty to sixty, it has been known to lurk its ugly head earlier and later. Fatty liver disease has increased over the century due in large part to the obesity epidemic that plagues a vastness of Americans. Though it can be associated with metabolic syndromes like obesity and type-2 diabetes, the major trigger of the disease is an excessive consumption of alcohol, which if careless, could lead to liver failure. While the disease can be treated through exercise and diet, many Americans may ask if there are other means of treatment. Will CoolSculpting help reduce Fatty Livers? Let's find out.

Liver disease, which could possibly lead to an eventual liver failure, stem from a fatty liver, so while the latter isn't as serious, it should still be considered an eye-opener for people who want to change their lives around, obese or not. CoolSculpting is a low-risk, non-invasive procedure that has risen to popularity because of its body sculpting results that tend to appear after only a few short weeks, in conjunction with diet and exercise.

What Causes a Fatty Liver?

Fatty liver disease is caused via a process known as Steatosis, where a cell retains an abnormally high amount of lipids. During Steatosis, large vacuoles of triglyceride fat (one of the main constituents of human and animal fat) accumulate in cells of the liver. With or without the effects of insulin resistance and based on the consumptions of dangerous amounts of alcohol, the condition influences fat metabolism, disrupting the process and causing excessive amounts of fat cells to gather within the liver.

When receiving a diagnosis from your doctor, you may be surprised to learn of the disease, as there aren't too many physical symptoms. If symptoms occur, they tend to be a steady loss of weight, sporadic abdominal pain, and constant fatigue.

Fatty liver disease is reversible and can eventually dissipate, fading away with the right treatment to your body's condition if it is addressed early on. For patients that have fatty liver disease due to an excessive consumption of lipid-based calories, gradual weight-loss through dieting and exercise are recommended. While a weight-loss surgery like Bariatric surgery isn't recommended for those who have fatty liver disease, it has been shown to revert more advanced steatohepatitis (from alcohol consumption), which could lead to liver failure.

For more information about treatments, it is suggested that patients consult their doctors, specifically Hepatologists, Gastroenterologist, Nutritionists, and any other primary care provider that has been assisting in the condition. But will a cosmetic procedure like CoolSculpting help with fatty liver disease, and if so, where would a patient have to go and what would they have to do to obtain the procedure?

CoolSculpting is often generalized and misconstrued in conversations, but to be clear, CoolSculpting is strictly a fat-loss procedure andnot a procedure appertaining to weight-loss- Weight being how much mass a person accumulates or the heaviness of that person. Fat cells are the enemy in this procedure, which is based on the discovery that fatty tissue can be terminally damaged. Also called Cryolipolysis, CoolSculpting is a non-invasive treatment that uses cold temperatures to permanently destroy some of the fat cells in your body. Though cool enough to eradicate the fatty cells, temperatures never get low enough to the point where any sort of harm would come to a patient's skin, nerves, blood vessels, or muscle tissue.

CoolSculpting at Self Care LA is a quick and painless procedure to adapt to, once you've scheduled an appointment. The procedure uses gel pad and applicator-resembling a vacuum-which is then attached to the targeted area for about an hour. The combined efforts of the applicator's vacuum to draw in fatty tissue and use of cool temperatures to begin freezing the fat cells inside is how the procedure is essentially performed. Unlike a liposuction surgery, CoolSculpting is a non-invasive procedure with no use of anesthesia or other drugs, so that your treatment is extremely low-risk. However, if a patient has a condition, allergy, or fear that pertains to the procedure, a technician may advise against your treatment. (I.e. you have a sensitivity to cold temperatures on your skin). Ideally, CoolSculpting is for those who are just looking for that little extra bit of fat to leave their system, so that they can tone-up and reach their desired health and body goal-usually targeted between the 20-30 lbs away. With that being said, CoolSculpting patients come in all shapes and sizes, hailing from diverse backgrounds and walks of life.

With the little bit of knowledge and information presented about both the CoolSculpting procedure and the factors that create fatty liver disease, it shouldn't come as a surprise that, while a fantastic cosmetic procedure that pushes a patient's body that extra mile to their ideal idea of themselves, it will not affect fat reduction in your liver. CoolSculpting only affects subcutaneous fat (surface layer body fat) under the skin. A good why of understanding this is the pinching method; if you can pinch it, chances are that that area of fat is treatable with CoolSculpting. So far, there have not been any studies that show effects on the metabolism, and in turn conditions like fatty liver disease, through the use of a CoolSculpting procedure.

CoolSculpting is meant to kill the surface fat from those individuals already living a healthy lifestyle that wish to rid their bodies of the last little bits of fatty areas keeping them from obtaining the body that they've worked incredibly hard for. Through diet and exercise, individuals use CoolSculpting to shred the last layers of fat.

Though this may come as an unsettling surprise to those with a fatty liver, it should also help them try to make healthier lifestyle choices so that they too may eventually get to the point of seeking a consultation for CoolSculpting. However, never rush into anything-baby-steps tend to help lifestyle changes more than overhauls do. It is all about safety and reassurance.

CoolSculpting at Self Care LA may not be right for you if you have a fatty liver, are obese, or are just starting out on your journey down a healthy lifestyle, and that's okay! Self Care LA's holistic approach to medicine and care incorporates a variety of doctors and technicians to meet the needs of a wide client base. For more information on services, treatments, and care, contact us at Self Care LA today to make an appointment or consultation.