Who Can Get CoolSculpting? 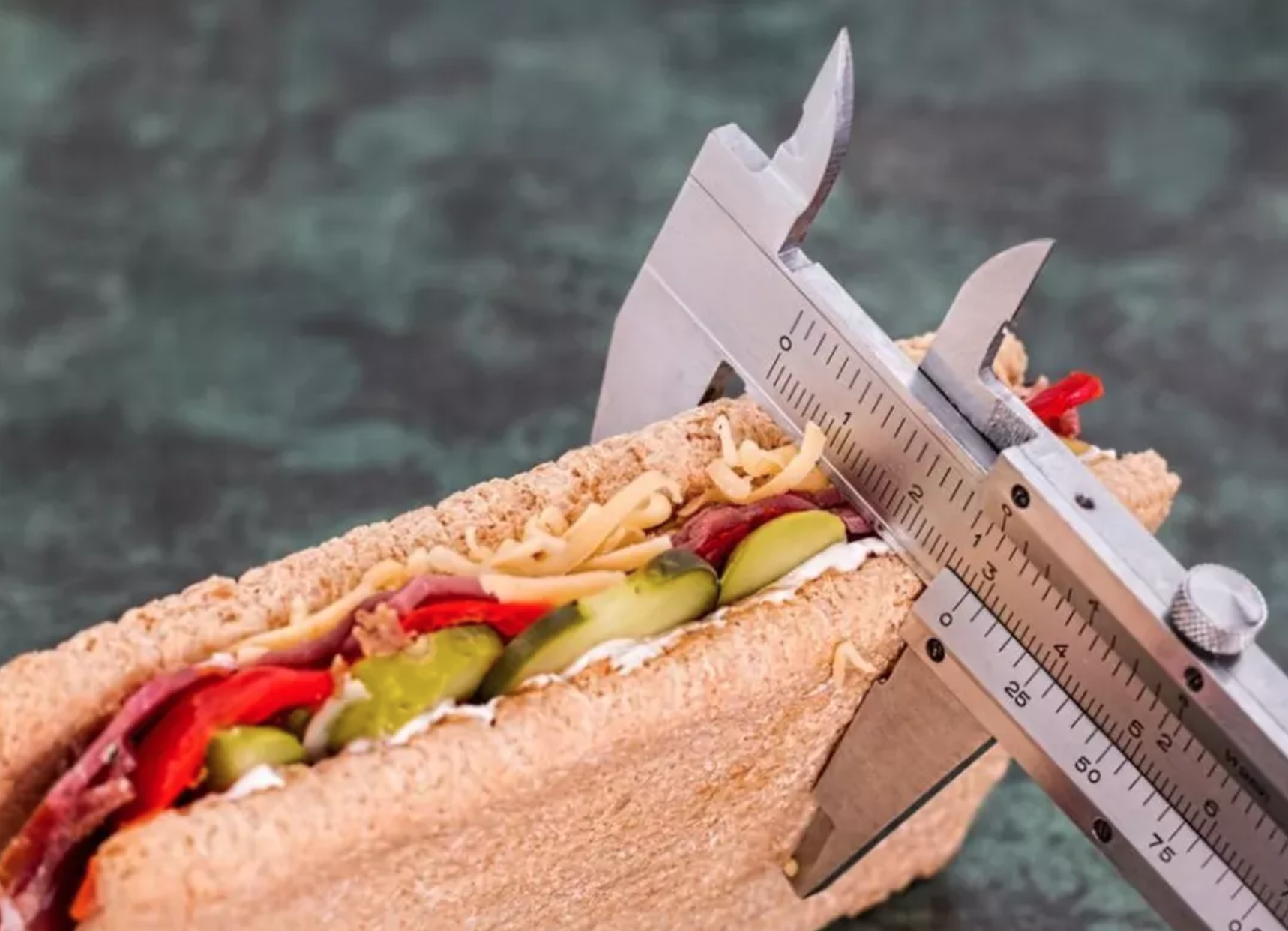 Dieting fads and trends have been around for decades as people who are trying to adjust to the new anatomical and contemporary norm scramble to sculpt their body into what is seen as culturally attractive or acceptable.

Dieting fads and trends have been around for decades as people who are trying to adjust to the new anatomical and contemporary norm scramble to sculpt their body into what is seen as culturally attractive or acceptable. And though it would be a spectacular sight to see everyone reach and achieve their body goals, the majority of the time things don't turn out that way. Workout fads end, diet trends are proven otherwise, and, unfortunately, individuals stop believing in themselves and cease their progress. While highly publicized, thanks in large part to positive word of mouth and celebrity usage, CoolSculpting is neither fad nor trend, but rather, an efficient and non-invasive fat-loss procedure that should set an individual on the right path to getting that movie star-like body that they so desperately crave. As dynamic as CoolSculpting is, it is not recommended for everyone. So, who can get CoolSculpting? Let's find out.

CoolSculpting is often generalized and misconstrued in print and in conversations, but it is distinctively a fat-loss procedure and not a straightforward weight-loss procedure. While weight pertains to how much mass a person accumulates or the heaviness of that person, it is the fat cells that are the enemy in this procedure. Based on the discovery that fatty tissue can be terminally damaged, Cryolipolysis (the technical name for CoolSculpting) is a non-invasive treatment that uses cool to cold temperatures to destroy some the fat cells in your body effectively and permanently. These cooling temperatures freeze and kill the fat cells, however, they never get low enough to a point that would cause any sort of pain or injury to a patient's skin, nerves, blood vessels, or muscle tissue. The CoolSculpting gel pad and applicator (resembling a small vacuum or dust buster) uses the cooling suction on a specific fat source on the body, and is left on this area for generally an hour for results to take effect in the coming weeks.

Arguably, the most captivating appeal of CoolSculpting is that, unlike plastic surgery or liposuction surgery, it is a non-invasive procedure, and allows patients to be conscious and sober during a treatment-you can even read or watch television while it occurs!

When coming in for a treatment, your doctors and technicians should have your medical history on file and will advise you of what is going to happen, how it will make you feel, and the results of the procedure. With that being said, you should not have the treatment if you are seeking the treatment for obesity; remember, CoolSculpting is not a weight-loss procedure. Other conditions that may not fly with your CoolSculpting technicians include, but are not limited to: allergy to isopropyl alchol, allergy to fructose or glycerin, sensitivity to the cold and similar diseases, impaired skin sensations, recent surgery or scar tissue in the area to be treated, area-specific hernias, open or infected wounds, chronic pain, anxiety disorder, or having an active implanted device such as a defibrillator. Take a look at a full list of safety precautions here. If nothing here is stopping you from the procedure, then you may fit the bill.

As previously mentioned, CoolSculpting, though a beneficial and operative procedure, is not for everyone; that's not to say that everyone can't get CoolSculpting, as anyone can apply for a consultation at PlatniumCare LA to see if it is right for you. The fat-reduction procedure is specifically designed for those individuals who have already achieved several of their fitness goals and are only a few pesky rolls of fat away from looking how they truly feel.

Individuals who exercise regularly and head to the gym three to five times a week may get frustrated at the notion of their body still being in 2nd place when it feels like 1st. The same can be said about those who are not as intense about their physical activity but maintain a steady and healthy diet and still can't shake that tiny bit of excess fat. The ideal CoolSculpting candidate should be an amalgam of both parties.

Patients come in all shapes and sizes; whether it's their mindset, their actual body tone and type, or the genes that form and shape the former, specialists at Self Care LA will work with you and your body, fitness, and diet goals to figure out what area CoolSculpting would benefit you the most.

While there are plenty of areas of the body that are ripe for CoolSculpting, and could work on typical candidates, many predominantly athletic and physically fit candidates tend to have the same areas checked-out and requested. Some of the most common areas are:

Unlike the underarms, which are generally are a problem for the obese or elderly, the fat cells in the thighs tend to stick around even if you never skip leg day. Thighs are meatier, which means more fat if you're not constantly doing an exercise that is based around their use, and even if that is the case, variables come into play. Are you trying to lose the thickness? If yes, then cardio is the route you want to take; if not, and you just want to lose fat, keep leg-pressing the world down and add more muscle. Each route will benefit from CoolSculpting as a means to lose those thunder thighs during beach season.

Understandably, a person's face, neck, and chin all garner attention for CoolSculpting. There are jaw, lip, and neck exercises and activities that can contribute to the loss of fat in the face, but CoolSculpting is your best bet if you want to get rid of the last remnants of the old you.

Many people-even those who constantly dead-life and do hyperextensions-carry quite a bit of their fat in their lower backs. Because of the stress that exercises, specifically weight-lifting, places on the lower back, individuals will only work this area out once a week, causing fat to build-up and store if the appropriate dietary consumptions aren't taken.

The abdominal muscles, or "abs" for short, are the most sought after area in CoolSculpting. Even before people want to change their life and have a fitness plan set-up, they want to achieve the chiseled superhero-like core that television sets have beaten into the American brain. Our stomach is where the majority of people carry their fat, and terms like "muffin-top", "gut", and "tummy" all back that up. It is here that even individuals with a tight core and stomach become self-conscious, because there may always be one small layer of fat causing your belly button to face up.

Not the Ideal Candidate?

Who can get CoolSculpting? CoolSculpting benefits those individuals who maintain a predominately healthy lifestyle the most, but that isn't to say that Coolsculpting won't help those who want to turn their lives around but haven't yet. Just because a person isn't the ideal candidate doesn't mean that they aren't a match.

Self Care LA has some of the best and most innovative doctors involved in the CoolSculpting process from consultation to treatment. From your first appointment you will be receiving excellence in care from our experienced CoolSculpting physicians, and can find out if it will benefit you, even if you're not the "ideal candidate". They will work with you to design your treatment for the best and safest results possible. Contact us at Self Care LA today to book your first consultation/ appointment to find out if you're right for CoolSculpting.