What to Expect with CoolSculpting 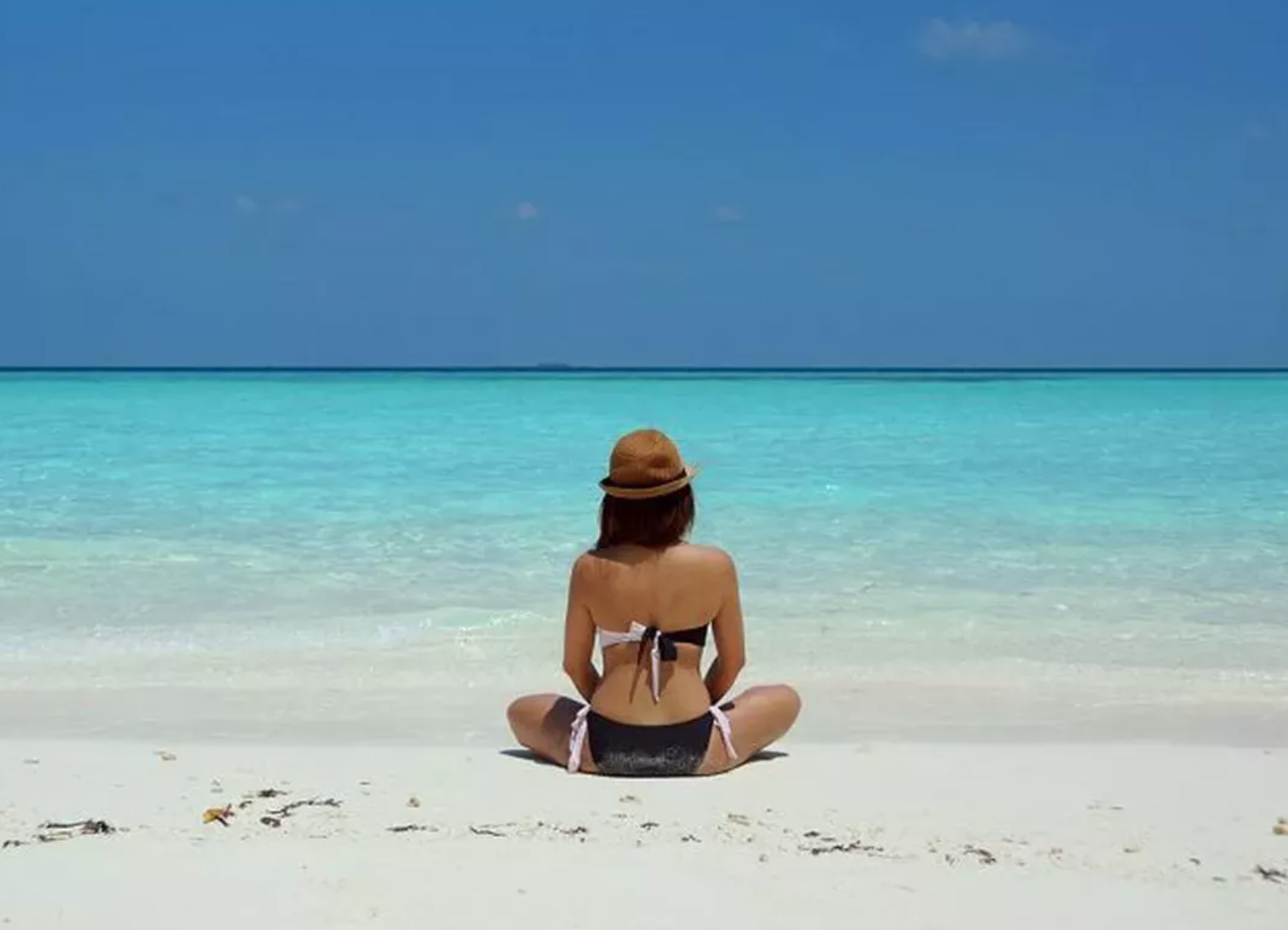 Your satisfaction with your results after CoolSculpting will have a lot to do with having a realistic idea of what to expect with CoolSculpting. If you’re expecting a miracle, dramatic or instant transformation to your body, here’s a CoolSculpting...

Your satisfaction with your results after CoolSculpting will have a lot to do with having a realistic idea of what to expect with CoolSculpting. If you're expecting a miracle, dramatic or instant transformation to your body, here's a CoolSculpting...

Your satisfaction with your results after CoolSculpting will have a lot to do with having a realistic idea of what to expect with CoolSculpting. If you're expecting a miracle, dramatic or instant transformation to your body, here's a CoolSculpting reality check.

First, it isn't for everyone. Not everyone has the specific type of pockets of fat that is successfully treated with the CoolSculpting applicators. A patient should also have a healthy skin condition and laxity for CoolScupting. CoolSculpting is not a good fit for overweight patients or anyone who has Fibromyalgia, lymphedema, or other disorders.

CoolSculpting doesn't give instant results. Realistically, it will take about three weeks after your appointment to start seeing results, after your body has had some time to flush out the dead fat cells and the swelling subsides. You'll start to see the final results within two months after your treatment and they'll continue to develop for six months after that.

You won't lose weight with CoolSculpting. CoolSculpting will visibly shrink and slim your body, but the fat cells that you'll lose don't add up to weigh much of anything. So even though you might look like you've lost weight, the number on the scale probably won't change.

Getting a consultation from an expert CoolSculpting provider is the most important think you can do to know what to expect from your treatment. You and this health professional will take the time to come up with a holistic plan for your fat loss goals and for reshaping your body with CoolSculpting. The clinician will examine your body from different angles and make recommendations on the best areas for CoolSculpting on your body for the best results. They'll give you a realistic idea of what your body could look like when your final CoolSculpting results reveal themselves and what they could look like with more than one treatment.

They'll also go over exactly what will happen during upcoming appointment so you know what to expect with CoolSculpting.

It's normal to be a little nervous before going into your CoolSculpting appointment even after an informative consultation, but there is nothing to worry about. A good clinic will make sure to address all your last concerns and make you feel comfortable before beginning.

Once the specialist has applied the applicator and gel pad to your body, they will turn the CoolSculpting machine on. You might feel some suction coming from the applicator and it will start to cool down. You might feel some intense cold in the beginning. This sensation isn't entirely comfortable, but it won't be painful. And, it will go away quickly once the area begins to go numb.

Bring a book or tablet to your appointment if you'd like so that you can read, watch Netflix or get work done while the machine is working. Or, you may even want to take a nap. Either way, you can take this time to relax.

You can expect for your entire CoolSculpting appointment to last a little over an hour. Within this time, your clinician may move the applicator around to different areas to complete multiple cycles of approximately 35 minutes each to makeup the entire treatment of about an hour.

Once they cycles are complete, the specialist will perform a brief massage of the treated area to smooth out and rewarm any lumps made by the application. This is often the most uncomfortable part of the procedure according to patients. The frozen areas can be quite tender as they begin to "wake up" but this only lasts for a couple minutes and it increases the effectiveness of the fat cell death and removal.

That's it. You can leave the appointment and carry on with your day as you wish. With CoolSculpting you don't need to take any downtime.

The side effects are minimal after CoolSculpting. After your treatment, there is a recovery period, but it doesn't have to interfere with your schedule. You can expect some tenderness, numbness, redness, swelling, tingling, or even bruising around the treatment site develop in the days following your appointment. This should be mild and is only temporary. These symptoms should go away over the course of a week. In rarer cases, some patients experience more pain, but this can usually be treated by your healthcare professional with a prescription.

Once you get past any discomfort and swelling, you can watch your results start to develop without any other longer-term side effects. There won't be any scars or discoloration, only natural-looking fat loss. And while CoolSculpting isn't a skin tightening procedure in and of itself, you won't have to worry about excess sagging skin. Because the fat loss is gradual, there is enough time to allow your skin to adjust to your new body shape naturally.

With three weeks to three months' time, you'll start to see the treatment area get smaller, eventually by 20 to 25 percent.

Some patients are happy with this percent reduction from one treatment, but others do need multiple treatments to reach their goals.

The results will not be as dramatic as liposuction or a tummy-tuck surgery; CoolSculpting is non-invasive after all. They won't be immediate either because your body needs a bit of time to process out the dead fat cells naturally.

And as previously mentioned, CoolSculpting is not a weight loss procedure, but a fat loss procedure. It is for gentle body contouring and to slim down, not to shed drastic body mass.

It also isn't a replacement for weight loss or diet and exercise. In order to keep your CoolSculpting results, you should maintain a healthy lifestyle. As long as you are active and eating right, you can expect your fat loss results from CoolScultping to be long-lasting.

With these realistic expectations in mind, patients tend to think CoolSculpting is worth it for losing their love handles, double chin, tummy bulge, etc.

So while the results are not sudden or extreme, you can expect CoolSculpting to work.

You can expect excellence in care at Self Care LA for CoolSculpting. Our providers are experienced doctors and have performed many CoolSculpting procedures. During the consultation, they will take the time to design the best treatment plan for you and your body as well as address all of your questions and concerns so that you know exactly what to expect with CoolSculpting. See the pictures of the results you can expect in or gallery. Then, when you're ready to begin, contact us to book a consultation and appointment for CoolSculpting.