What do Popsicles and CoolSculpting Have in Common? 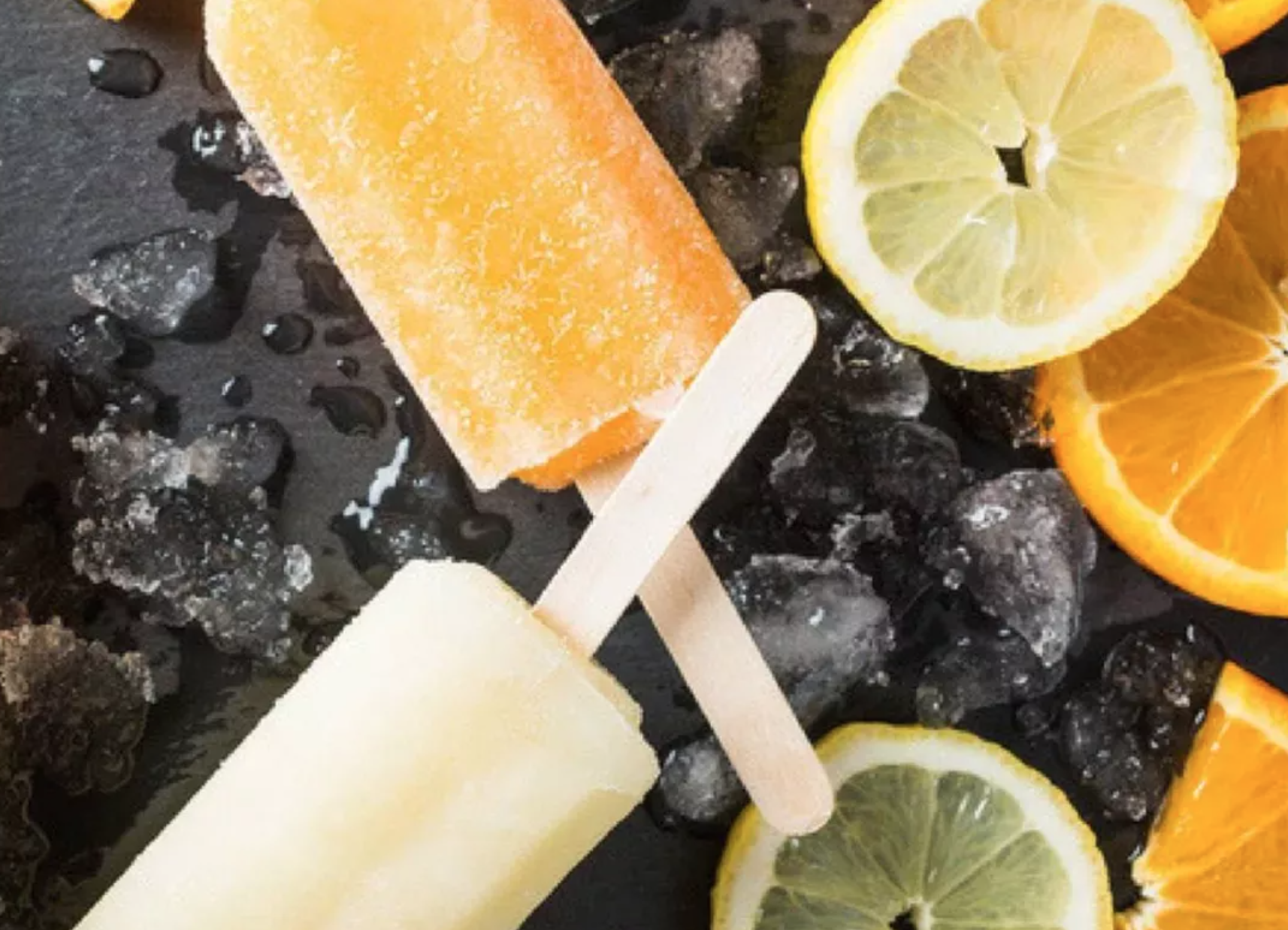 Believe it or not, the idea for the advanced technology that created CoolSculpting came from popsicles! When two scientists noticed children developing dimples after eating popsicles, they discovered a way to freeze fat on virtually any part of the body.

What do Popsicles and CoolSculpting Have in Common?

Believe it or not, the idea for the advanced technology that created CoolSculpting came from popsicles! When two scientists noticed children developing dimples after eating popsicles, they discovered a way to freeze fat on virtually any part of the body.

Two doctors, Dr. Rox Anderson and Dr. Dieter Manstein, were at Harvard Medical School when they became familiar with a phenomenon called popsicle panniculitis. It was noticed that children who ate popsicles were developing dimples in their cheeks. This strange occurrence could be linked to the frozen treat's effects on the fat cells in the cheeks. With new knowledge that fat cells could possibly be frozen away for good, the science behind CoolSculpting was born.

Popsicle panniculitis lead to the discovery that fat was more sensitive to cold temperatures than nerves and tissue were. This led to Cryolipolysis, the science that started CoolSculpting treatment. The now popular body contouring method was developed through trial and error to land at just the right temperature to freeze fat and preserve the skin and tissue. In 2010, the FDA approved of CoolScultping, giving patients a new, nonsurgical way to get rid of their stubborn fat for good.

What Happens When Fat is Frozen?

During CoolSculpting, an applicator is placed over the target area and begins the freezing process. While cold at first, the area quickly becomes numb, making the process pain-free and comfortable. When the stubborn fat cells freeze, they die and are processed by your body to be eliminated. Once these cells are eliminated, they won't come back!

Can Popsicles Freeze Fat at Home?

Although popsicles freezing fat are what inspired the development of CoolSculpting, at home fat freezing methods of any kind have not been FDA-approved or proven to be effective. So, before you run to the store to buy popsicles, understand that fat freezing at home can result in burns, scarring, and other injuries to your skin and body. Fat freezing requires a precise, controlled cooling temperature that only a CoolSculpting machine and experienced physician can provide.

Self Care LA is CoolSculpting certified and offers the nonsurgical, noninvasive treatment for body contouring. To start developing your unique treatment plan to freeze fat away, contact our office and schedule a consultation!