How Effective Is CoolSculpting? 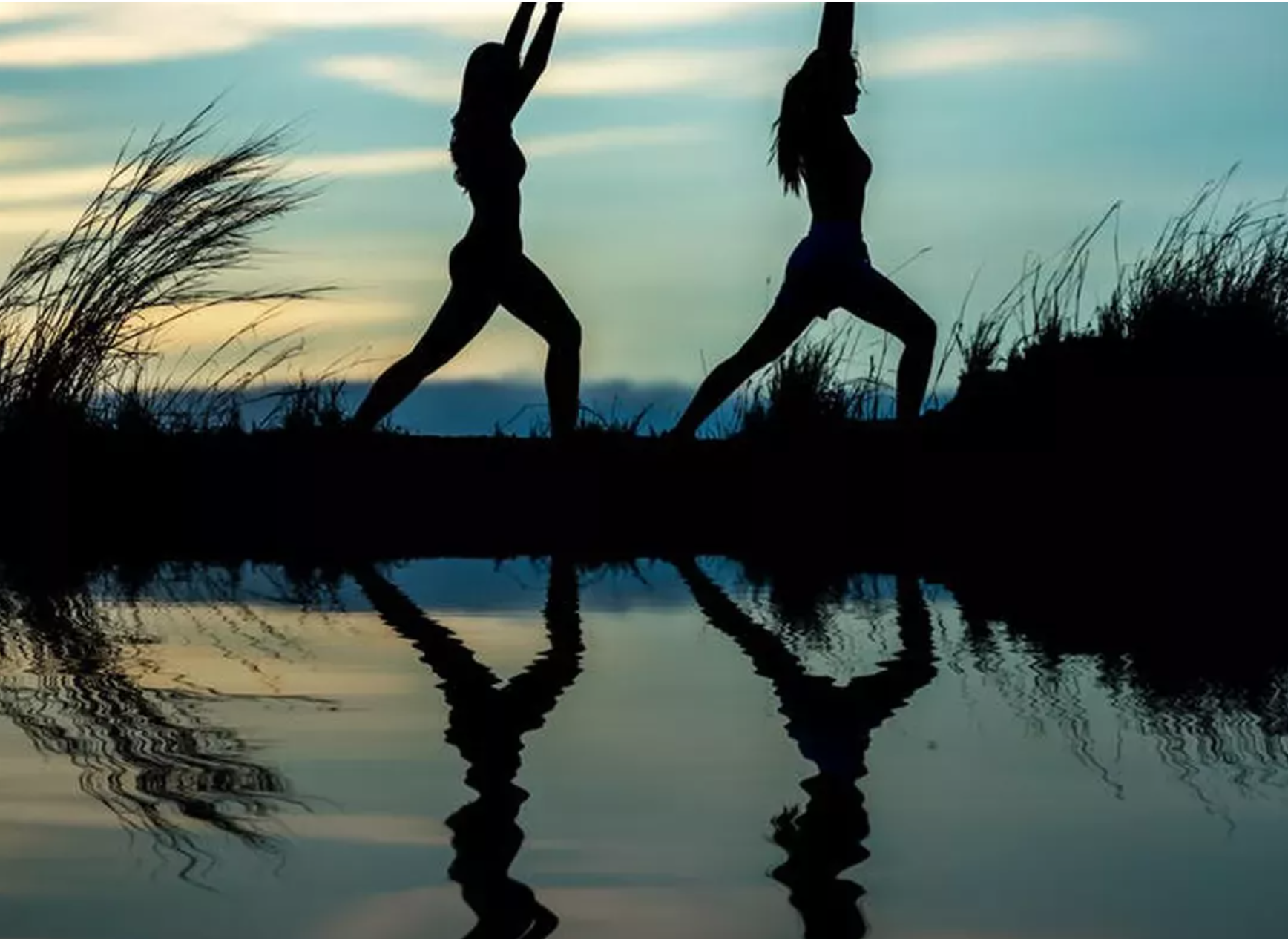 It’s the heart of the summer season and the sun’s rays are shining down on most of the country, which means beach bodies are in full affect. When packing up your cooler, towels, sunscreen, and new trendy bathing suit, did you happen to catch yourself...

It's the heart of the summer season and the sun's rays are shining down on most of the country, which means beach bodies are in full affect. When packing up your cooler, towels, sunscreen, and new trendy bathing suit, did you happen to catch yourself...

HOW EFFECTIVE IS COOLSCULPTING?

It's the heart of the summer season and the sun's rays are shining down on most of the country, which means beach bodies are in full affect. When packing up your cooler, towels, sunscreen, and new trendy bathing suit, did you happen to catch yourself in the mirror and feel like maybe you should wait a few weeks to hit the sun and surf? No one should ever feel timid or ashamed of who they are or what they look like, especially if they're trying to better improve themselves and their body. Have your valiant efforts at the gym brought you to cusp of that beach body you've always wanted? Are you still awaiting the perfect time to make your dramatic entrance because of one or two little rolls of fat? CoolSculpting can give you that extra shove, thrusting you into the spotlight to show off that new beach body you've always desired. But how effective is Coolsculpting? The short answer: very effective.

While it has all the popular rage of a 90s toy trend and the cult following of some of Hollywood's brightest stars, CoolSculpting is more than a rising twitter subject and hashtag-it is an effective fat-loss procedure that can benefit people from all walks of life. In case you've forgotten, or you're new to the scene, here is a small refresher course as to what CoolSculpting is and how it works.

CoolSculpting will be generalized and misconstrued in conversations, but let's be clear: CoolSculpting is a fat-loss procedure, not a weight-loss procedure. Weight pertains to how much mass a person accumulates or the heaviness of that person. Fat cells are the enemy in this procedure, which is based on the discovery that fatty tissue can be terminally damaged. Also called Cryolipolysis, CoolSculpting is a non-invasive treatment that uses cold temperatures to permanently destroy some the fat cells in your body. These cooling temperatures, however, never get low enough to a point that would cause any sort of harm to a patient's skin, nerves, blood vessels, or muscle tissue.

How Is CoolSculpting Performed?

Once you've scheduled a CoolSculpting appointment, a specialist will have a patient get comfortable. A CoolSculpting gel pad and applicator, which resembles a vacuum, is then attached to the targeted area for about an hour. The combined efforts of the applicator's vacuum to draw in fatty tissue and use of cool temperatures to begin freezing the fat cells inside is how the procedure is essentially performed.

How Long Is A CoolSculpting Session?

Appointments usually take up a good portion of an hour, depending on what parts of the body and how much work you want done during that session. Make sure to bring a book to read or are ready to take a nap.

Because CoolSculpting is a non-invasive procedure with no use of anesthesia or other drugs-unlike a liposuction surgery- your treatment is very low-risk. However, if a patient has a condition, allergy, or fear that pertains to the procedure, a technician may advise against your treatment. (Ex. Sensitivity to cold temperatures on skin)

Who Is CoolSculpting For?

Ideally, CoolSculpting is for those who are just looking for that little extra bit of fat to leave their system, so that they can tone-up and reach their desired health and body goal-usually targeted between the 20-30 lbs away. With that being said, CoolSculpting patients come in all shapes and sizes, hailing from diverse backgrounds and walks of life.

Is It Effective & Will It Last?

These are the topics that everyone wants to get right down to: is CoolSculpting effective, and if so, will it last?

Though these are more or less subjective questions, the answers to them wholeheartedly rely on you. That's right. CoolSculpting is a fantastic and painless fat-loss procedure that points a patient in the right direction, but it is only as effective as the person that wants to live up to the potential that they have.

If you've reached out to find out more about CoolSculpting, whether it's walking into a clinic or reading an article (like this one), you should be more than confident enough in the fact that you're the type of person that the procedure is ideal for. All that remains after that initial detective work is getting the procedure.

Once you go through with the procedure, you should see changes in as early as three weeks, depending on the area(s) worked on. Patients should expect to be 20-25 percent slimmer after the procedure, since your body will naturally process the treated fat cells for about four months. The amount of CoolSculpting treatments a patient would like to have completely resides in what they feel will get them closer to their goal; maybe one treatment was good enough, maybe four treatments would be better-it's your call.

Will your effective CoolScupting results last? This rests squarely on your shoulders. CoolSculpting's job is to help you get the pesky fat that sticks around because of genes or not enough attention to one particular exercise/muscle group. If you revert your lifestyle back to one with a fair amount of sloth, the fat cells from inactivity and unhealthy dieting will undo what's been done.

Your job as a human who wants to better themselves is to maintain and improve upon your desired fitness and health goals. Regular exercise is essential to this process; whether it's a sport (like basketball or soccer), cardio (running, swimming), weightlifting (presses, squats, lifts), or a combination of everything (cross-fit, cross-training), patients need a stable routine to keep the fat away. CoolSculpting patients will also need to maintain a healthy diet that consists of high amounts of proteins and vegetables (chicken, asparagus), moderate amounts of carbs and fruits (rice, peaches, bananas), a decent amount of healthy fats (avocados, olive oil, omega-3s), and a low to non-existent amount of sugars and sweets.

So, really, how effective is CoolSculpting?

CoolSculpting is incredibly effective, and the results could last a lifetime, but that relies entirely on you.

Our top doctors at Self Care LA are involved in the CoolSculpting process from consultation to treatment. From your first appointment you will be receiving excellence in care from our experienced CoolSculpting physicians. They will help you determine if CoolSculpting is right for you and work with you to design your treatment for the best and safest results possible. They have helped many patients achieve their body goals using this breakthrough technique to help people get targeted fat loss. View our before and after photos of the amazing results. Contact us at Self Care LA today to book your first consultation/ appointment to find out if you're right for CoolSculpting.