Foundation and Frame: Coolsculpting for your Back 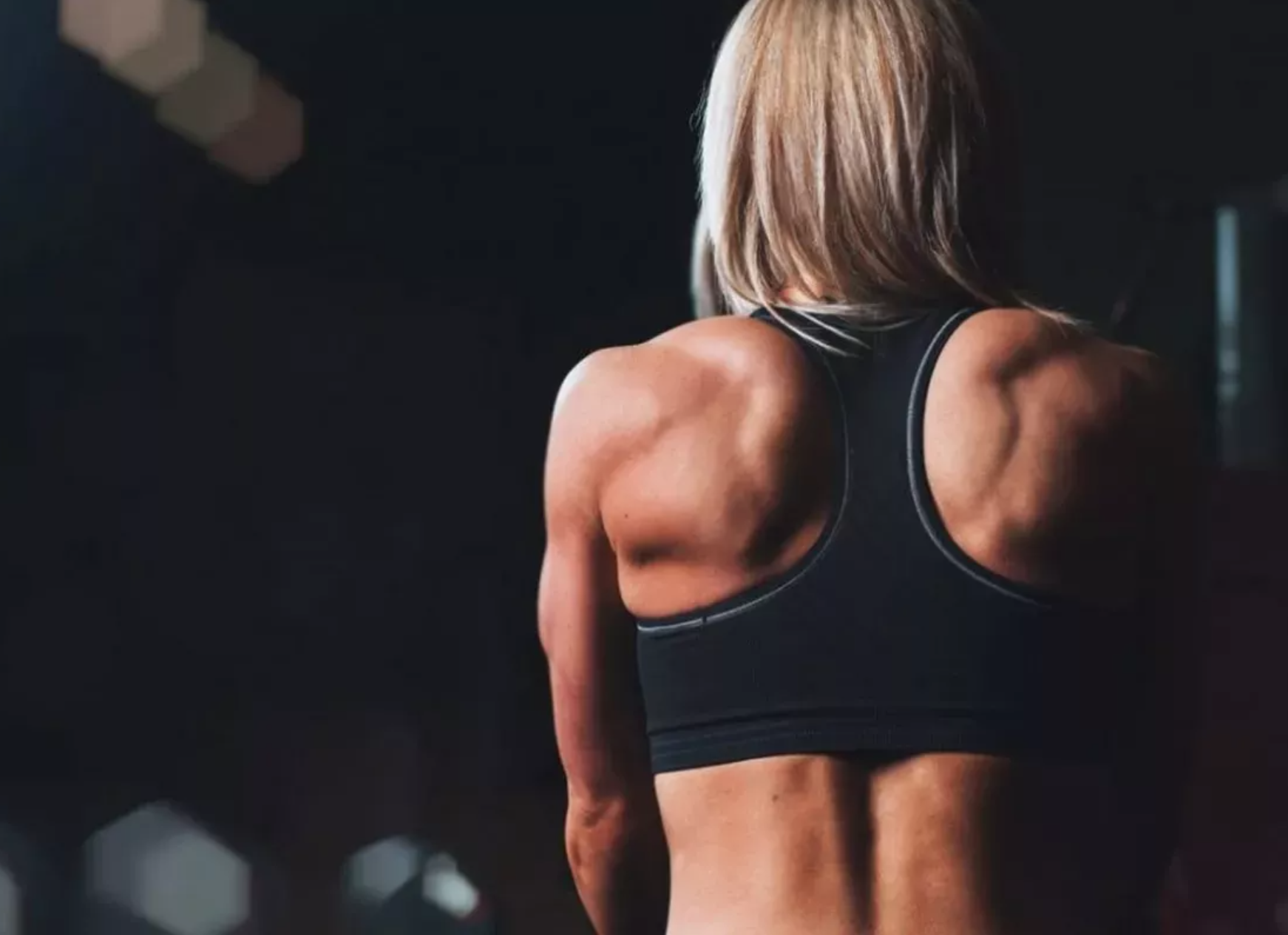 The foundation and frame of the body—your back—is ripe for CoolSculpting! My friend—let’s call him Mark—goes to the gym more than he likes to admit (I assume it’s five or six days a week), but he still gets down on himself even though he’s in fantastic...

My friend-let's call him Mark-goes to the gym more than he likes to admit (I assume it's five or six days a week), but he still gets down on himself even though he's in fantastic...

Foundation and Frame: CoolSculpting for your Back

The foundation and frame of the body-your back-is ripe for CoolSculpting!

My friend-let's call him Mark-goes to the gym more than he likes to admit (I assume it's five or six days a week), but he still gets down on himself even though he's in fantastic shape.

"I can do better" he says after a set. "That set was garbage." After another. A frown can be seen upon his face after looking at a picture of his back he took a few seconds prior.

Mark is a great persona and great friend, but he is very prideful and stubborn, and he consistently thinks that his form is off or he needs to lift heavier to burn more fat. He would never admit this, but he feels this way because, while he's as strong as an ox-if not stronger-his results never seem to appear to the naked eye; at a glance he's still the same Mark, for better or, in his opinion, for worse. That is to say, he's built but not as shredded as say, Chris Evans or Jason Momoa, two of his favorite actors that also portray superheroes. But who can be if you don't have access to body contour procedures, nutritionists, exceptionally healthy food, and the best gyms in the world?

Extra little layers of fat have been pestering Mark's back for the last few months of his sessions, despite a considerable spike in deadlifts. Maybe I'm being a bit hyperbolic, but Mark was a tad wider than he was taller a few short years ago, but he began to change his lifestyle around and became fit as a fiddle. But like I said, a few extra rolls of fat on his lower back have been his Achilles' heel. Mark has a couple options here:

Not familiar with the latter option? Well let's see what CoolSculpting can do for Mark, for you, and for fatty areas of the body that include the lower back and surrounding areas.

What is CoolSculpting and how does it Work?

You may have heard "CoolSculpting" thrown around here and there, on magazines, on the radio, or on a reality show, but to the extent of your knowledge, you understand that it is a pseudo-cosmetic procedure. Let's find out what it is, how it works, and why it is safer and more beneficial than the body-contouring or fat-loss treatments that came before it.

The main goal of a CoolSculpting treatment is to trim the fat from your body. Don't be scared though, as no trimming actually occurs; CoolSculpting is a non-invasive and low-risk procedure that removes excess layers of fat cells through the process of freezing cells until they're eliminated once and for all.

It should be noted however, that CoolSculpting is strictly a fat-loss procedure and not a weight-loss procedure. While this may sound confusing-generally fat and weight do go hand-in-hand-doctors at Self Care LA just want to let their (future) patients know that while your body may contour for the better, the weight of your body will have to be lost through dieting or exercise.

Fun Fact: dieting and exercise are CoolSculpting's two best friends and any patient that includes all three in their lives will be thankful.

As previously mentioned, fat cells are the target and the enemy in this procedure, as every CoolSculpting technician will inform you, and reassure you. Fat cells are the bane of your existence, taking your body goals hostage, and Self Care LA's doctors have come to set your free from your prison so that you may continue down a path that fits your lifestyle.

CoolSculpting is based on the discovery that fatty tissue can be terminally damaged. Also called Cryolipolysis, CoolSculpting uses cold temperatures to permanently destroy some the fat cells in your body. More specifically, the fat cells in the areas of your body where your treatment is done. These cooling temperatures will never get low enough to a point that would cause any sort of harm to your skin, nerves, blood vessels, or muscle tissue. In laymen's terms: CoolScupting is the practice of freezing the fat out of/off of your body.

Because the procedure is non-invasive, you will not have to go under the knife or feel the influence of anesthesia. A CoolSculpting gel pad and applicator is attached to the targeted area of fat for about 35 to 45 minutes. The combined efforts of the applicator's vacuum to draw in the fatty tissue and use of cool temperatures to begin freezing the fat cells inside is how the procedure is essentially performed. Once frozen, the fat cells will wither away and die, never to return, although if your body isn't taken care of, new fat cells could possible come and take the deceased's place.

How CoolSculpting helps with Back fat

If you are like my friend Mark, then you have a couple extra pudgy areas around your lower back, oblique muscles, or muscles on your upper back like the Trapezius or Teres Major (though these are uncommon). These patches of fat stand between you and your ideal body. In any case, it should be known that Mark is what physicians have unofficially deemed the "perfect candidate" for CoolSculpting, in that Mark is only a few weeks to months away from achieving his body goals. Unfortunately, CoolSculpting is not for everyone. Schedule a consultation at Self Care LA, call (323) 337-3445 or email [email protected]

Much like Mark, you probably know your way around the gym and the aisles at Whole Foods. But in case you're beginning your 180 journey to a better body, here a few tips to keep you living a healthy lifestyle, in and out of the gym, so that you too can eventually sign up for a CoolSculpting treatment at Self Care LA.

While lower back fat may be the problem at the present moment, building a wider frame for the foundation of your body will help you rid fat and give you the "Dorito Chip Shape" (upside down triangle). Because this article is about the benefits of CoolSculpting on a person's back, take a look at some of the best back exercises to help you with your body transformation:

While Mark may be too stubborn to listen to reason about his back fat, the doctors at Self Care LA are experienced CoolSculpting experts and are waiting for you to set up your consultation. They have helped many patients achieve their body goals using this breakthrough technique to help people get targeted fat loss, why not be the next one?