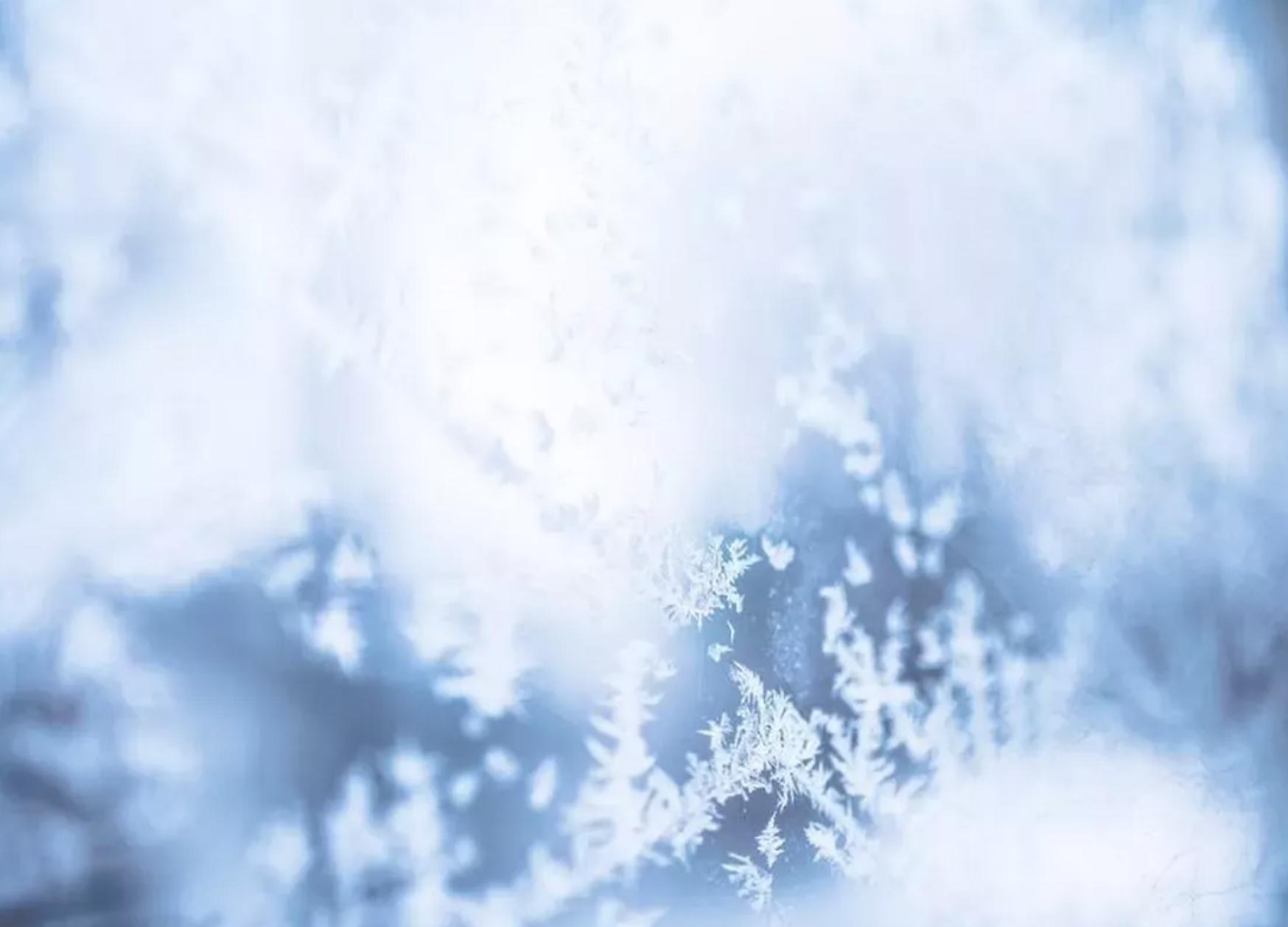 "Cryo" means icy cold and "lipolysis" is the word for the breaking down of fat. It's a perfect name for what CoolSculpting does: freezes away fat.

The development of this popular non-invasive fat loss procedure is based on the discovery of cryolipolysis-the process of applying precise and controlled cool temperatures to the body to trigger programmed fat cell death and the breakdown of the fat cells underneath. But simply put, cryolipolysis is how you can lose fat by freezing it.

It all works because our fat cells are (very luckily) more easily affected by cold temperatures than our other cells, like in the skin and other tissues. Fat cells will freeze and die at a higher temperature than the other types. So, when applying cool temperatures to the skin for a prolonged period, like with CoolSculpting, the fat cells will crystalize and begin to die off, while the others won't.

Sounds simple, right? The concept is, but the procedure itself, not so much. CoolSculpting was only released after extensive scientific research that identified the precise controls to make cryolipolysis safe and effective for fat loss.

When you originally read "fat-freezing," some things might come to mind: frostbite and/or ‘too good to be true'. That's because fat-freezing is a bit of an oversimplification. It isn't just using ice to make fat disappear. There's more to CoolSculpting than that.

CoolSculpting is the only proven and FDA-approved way that cryolipolysis will work safely and effectively. The procedure took years of research to perfect in order to give its consistent and safe results.

The CoolSculpting machine makes cryolipolysis look easy, but it is complex technology. The CoolSculpting machine is a sophisticated tool that delivers controlled and precise cooling at a consistent temperature for the period of time necessary to cause a natural death of fat cells without damaging your skin, nerves, blood vessels or other tissues. The temperature of your skin being treated is continuously monitored by the machine throughout the entire procedure, and the temperature of the applicator responds according to this feedback, so that it will never reach risky temperatures.

Not only does it control these delicate balances of time and temperature, but your CoolSculpting clinician is also highly trained to use the right tools in the right places. Without all of these specific controls, "fat freezing" could potentially be harmful to your body, or simply not work at all.

But with CoolSculpting, cryolipolysis is proven to be very low-risk and highly-effective.

After a CoolSculpting treatment, the injured fat cells that were frozen will begin to die off. Once they're dead, they will be broken down through your body's natural inflammatory response of the immune system. After that, they will be absorbed and processed out of the body like anything else.

This process takes time, which is why fat loss results from CoolSculpting can take anywhere from 3 weeks to 3 months after treatment to show. But, once the fat cells are removed, the treatment area will look 20 to 25 percent smaller. And the fat cells won't return or regenerate. Some people only go through one treatment and are happy with their fat loss, but others return for multiple procedures to keep getting results.

AFTER COOLSCULPTING YOU CAN EXPECT:

What Cryolipolysis Won't Do

CoolSculpting won't get rid of as much fat as liposuction surgery may because CoolSculpting is not a surgery at all.

CoolSculpting won't make you lose weight. It's only meant to reduce the appearance of pockets of fat. The amount of fat cells you will lose with CoolSculpting aren't heavy enough to change the number on the scale.

CoolSculpting isn't a way to get around a healthy lifestyle. It's meant for relatively active people who are already at or close to their goal weight to aid fat loss-on top of their normal health and fitness routines-not to replace it.

The Real Cryolipolysis with CoolSculpting

The CoolSculpting fat loss procedure was created by a medical technology company called Zeltiq in 2010, when it was FDA approved. It's gotten very popular since then, but along with the high demand comes imitators.

Be careful of "fat freezing" procedures or products that aren't officially branded with CoolSculpting. All of these products are imitations. CoolSculpting by Zeltiq is the real and only FDA-approved technique for cryolipolysis. The branded machine is only available for trained and CoolSculpting certified medical professionals in their clinics.

Copycat devices or services with cheaper prices may claim to give you the same results, but they do not use the same patented CoolSculpting technology that is the only researched, approved, safe and proven method.

See what Cryolipolysis can do to transform your body with CoolSculpting at Self Care LA. Our doctors have performed hundreds of procedures in our state-of-the-art facilities. They have been trained and certified in the latest techniques of this technology. We can help you lose fat in your arms, sides, stomach, thighs and more. We'll customize your treatment plan to fit your goals and address your areas of concern on your body. Flip through the photos of CoolSculpting results in our gallery. Start your path to your own before and after by booking a consultation and appointment at Self Care LA.