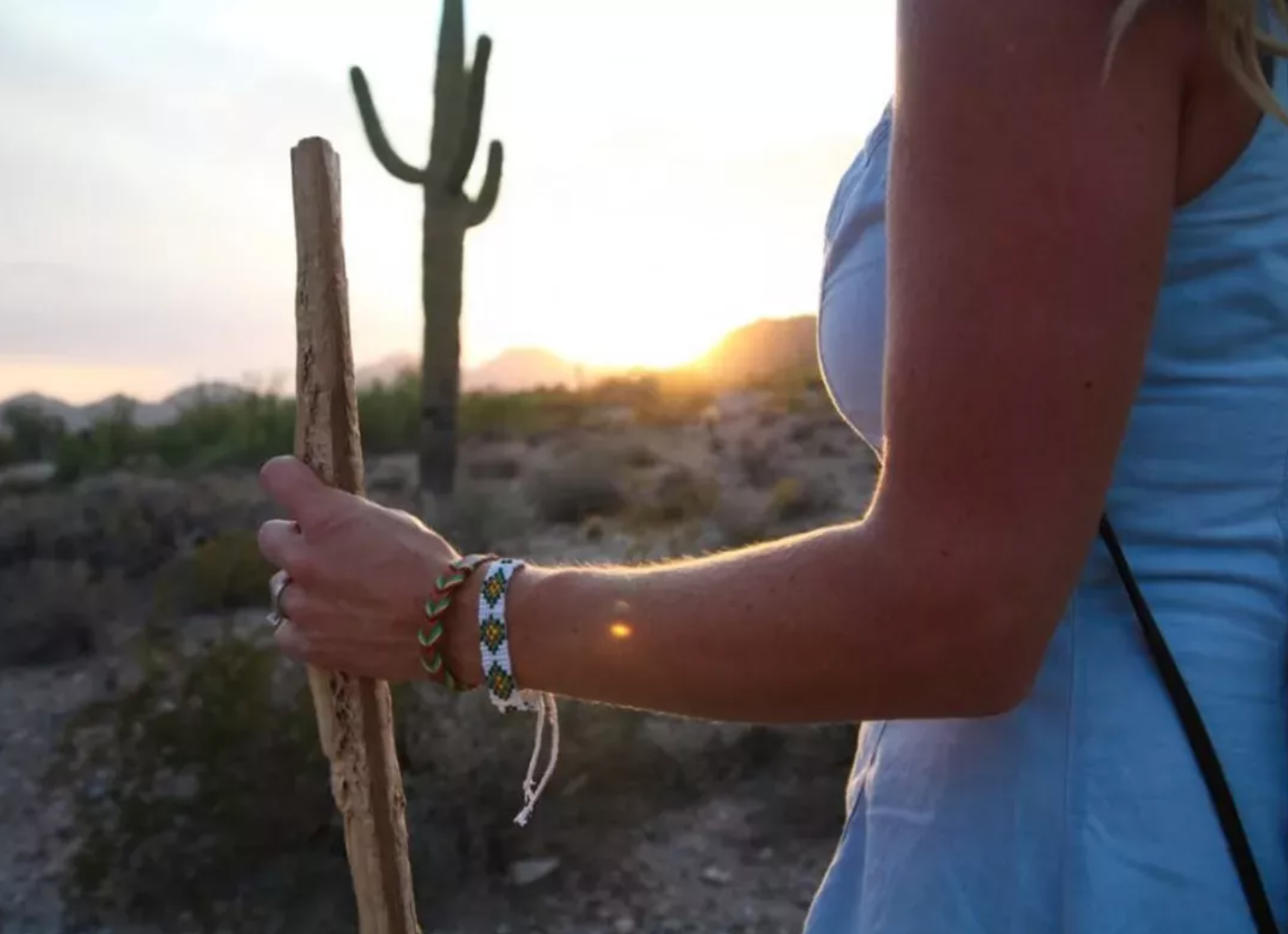 We all want to look the way we feel, and because genes factor into how our body conducts itself, it may be easier for some than it is for others, even when diet and exercise are always on the agenda for the day.

We all want to look the way we feel, and because genes factor into how our body conducts itself, it may be easier for some than it is for others, even when diet and exercise are always on the agenda for the day. Unfortunately, a few areas that can accumulates a great deal of bothersome fat are the arms, and while we may generalize and think that arm fat accrues only for the obese or the elderly, this is not the case. Even if you exercise routinely and try to live a healthy lifestyle, fat may continue to plague your arms and keep them from looking toned, despite the muscle build-up. So, how can one rid themselves of arm fat? In southern California, Coolsculpting for arms may be a viable solution to your troubles.

Whether you're in your heyday or enjoying the wonders of retirement, you probably care about what your daily activity looks like and extending your life for the better. Most Americans in this day and age are obsessed with their health and well-being, so much so that even individuals "on the back nine" are in fantastic shape, with exercise and diet becoming a primary focus-don't worry, the golf course, book club, and the old Chevy will still be there. Conversely, younger heath-nuts will generally try to emulate the abs and arms that their favorite celebrity or action star may personify.

With that being said, however, it is not unusual for even the most prime CoolSculpting candidate to succumb to a little bit of fat's treachery every now and then. CoolSculpting can help those who have a high-volume of flab dangling from their biceps and triceps lose some of that fat, so that they make take the first steps into turning their lives around for the better. But what CoolSculpting is more accurate at doing is eliminating the little bits of gelatin that stick around long after you're trainers been gone and your fridge is only filled with goods from Whole Foods.

Was your ordinary routine interrupted by a little bit of welcomed chaos? Maybe it was vacation and you "treated yourself" extensively to food, drink, and sloth? Did a new job with a new schedule come your way and you're trying to make adjustments, but still haven't found a flow? We've all been there. Not to worry, Self Care LA is here to help you with your CoolSculpting treatment, and give you the extra push you need, whether its back into your healthy habits, or turning your life around and start achieving the goals you've been hesitant about even starting.

The In's & Out's of the CoolSculpting Procedure

For those of you that have read this far and are still unsure what CoolSculpting actually is, don't fret! Also called Cryolipolysis, CoolSculpting is a non-invasive treatment that uses cold temperatures to permanently destroy some the fat cells in your body. Do not let the word fat be misconstrued: Coolsculpting is a fat-loss procedure and not a weight-loss procedure. Both fat and weight go hand in hand sometimes when structuring your lifestyle overhaul, sure, but weight pertains to encompassing mass of a person. So, if someone is trying to lose weight, and while CoolSculpting may be beneficial for the termination of fat, this may not be the right procedure, and that's okay.

As previously mentioned, Coolsculpting is a non-invasive procedure, so low-risk is the name of the game, for all you worry-warts. Patients will be asked to get comfortable by their attending technician/physician and can usually read, write, or nap during the procedure. A CoolSculpting gel pad and applicator, which resembles a vacuum, is then attached to the targeted area, in this case, the fatty area of the arms, for about an hour. The combined efforts of the applicator's vacuum to draw in fatty tissue and use of cool temperatures to begin freezing the fat cells inside is how the procedure is essentially performed. As this is a low-risk procedure, the cooling conditions never get low enough to a point that would cause any sort of harm to a patient's skin, nerves, blood vessels, or muscle tissue.

Now that you know a little bit about how CoolSculpting can help destroy that annoying fat, let's take a look at a few other lifestyle choices that could benefit your treatments at Self Care LA, if you're not already exercising and eating right.

CoolSculpting LA has a variety of different doctors, technicians, and nutritionists that can advise every patient on their CoolSculpting plan and subsequent diet, based on their needs as a human being. If you're trying to lose the flab from your guns though, a high-protein diet that cuts meals high in saturated fat, sugar, and some naughty (comfort) carbs is the way to go. Ground turkey, chicken breast, seafood (Tuna, Salmon, Shrimp, etc) yogurts (don't be fooled by a low-fat yogurt with lots of sugar, though), milk, and lean beef in moderation. Vegetables (asparagus, spinach, broccoli, carrots, and Brussel sprouts) tend to pair well with meats, as side dished-never be scared to have a salad with a protein. Rounding out this ideal low-fat diet is a moderate amounts of carbs and fruits (black beans, quinoa, peaches, and bananas) and a decent amount of healthy fats (avocados, olive oil). Word to the wise: cut out the majority sugars and sweets (soda, candy, etc.). As much as we love dessert, it can undo everything from your CoolSculpting treatment did for you. Also, always be hydrated and never skip breakfast, after all, it is the most important meal of the day.

As if you didn't expect exercise and fitness was a part of the three-headed monster of the CoolSculpting world, here are a few exercises that can keep you on the path to glory and also in the comfort of your own home.

The doctors at Self Care LA are involved in the CoolSculpting process from consultation to treatment (beginning to end). Determining if CoolSculpting is right for you and working with you to design your treatment for the best and safest results possible, you will be receiving excellent care from some of the best physicians possible. They have helped many patients achieve their body goals using this breakthrough technique to help people get targeted fat loss, especially in their arms. View our before and after photos of the amazing results. Contact us at Self Care LA today to book your first consultation/ appointment to find out if you're right for CoolSculpting.