Can you DIY CoolSculpting at Home? 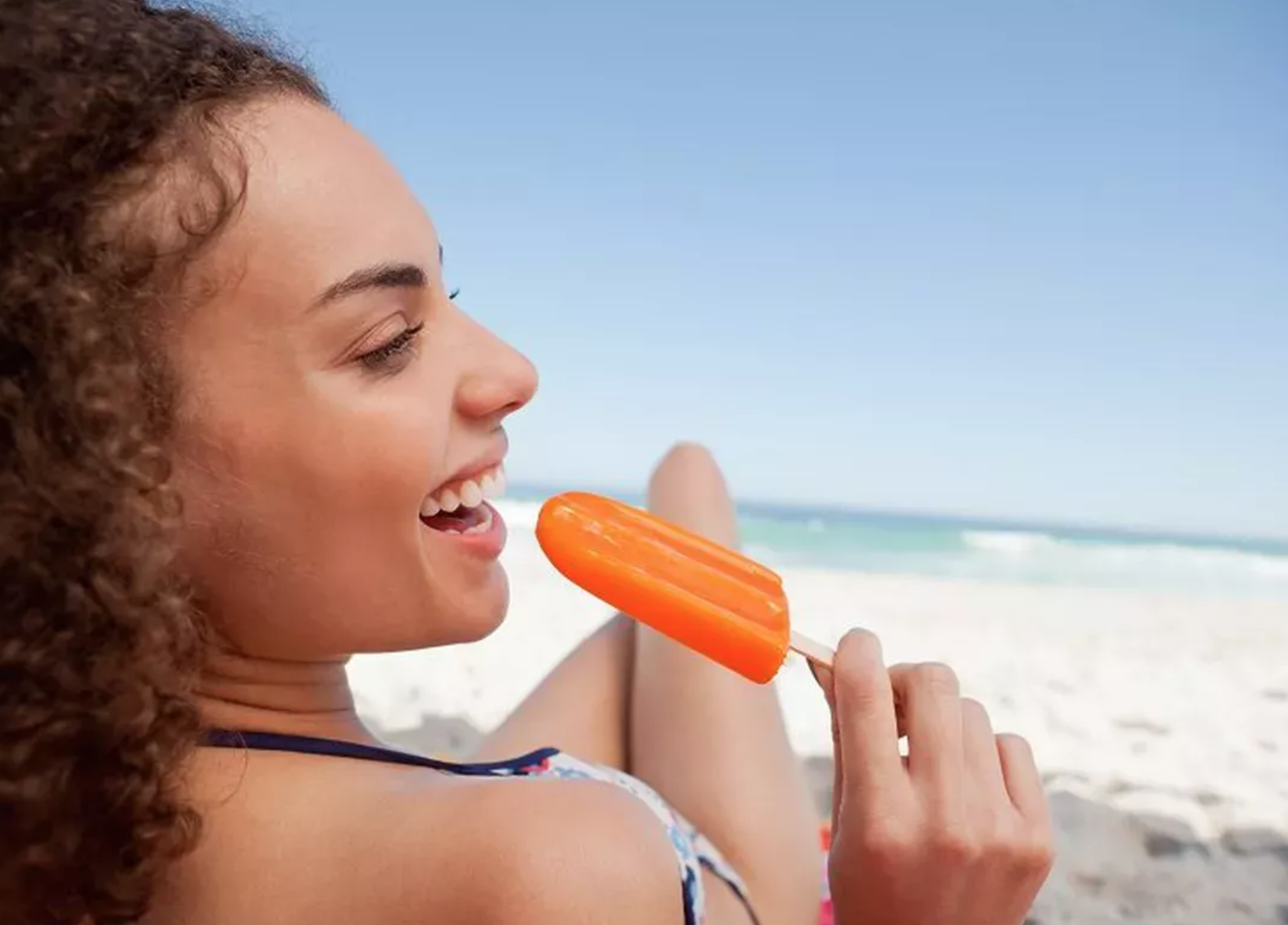 We all love DIYs, life hacks and natural remedies, but DIY CoolSculpting is something that you definitely should not try at home.

We all love DIYs, life hacks and natural remedies, but DIY CoolSculpting is something that you definitely should not try at home.

You may have heard that the idea behind CoolSculpting was discovered when scientists at Harvard University observed in a study that some children who ate popsicles got dimples in their cheeks. Years later, the fat loss technique of Cryolipolysis (CoolSculpting) was developed from this. It's a great story; however, this simplified version leads many people to believe CoolSculpting would be easy to do at home using ice. This is not the case.

While the popsicle study sparked the idea, CoolSculpting was only released after extensive scientific research that identified the precise controls to make it safe and effective for fat loss. Self Care LA in Santa Monica are experts in fat freezing procedures.

For the sake of simplicity, CoolSculpting is usually described as a procedure to "freeze the fat away." But, the process is actually a little more complicated than that.

What actually happens during CoolSculpting is that the device carefully extracts heat from your fat tissues by applying cold, but not freezing, temperatures to your skin. The temperature of your skin in contact with the applicator is continuously monitored by the machine throughout the entire procedure, and the temperature of the applicator responds according to this feedback, so that your cells will never freeze, but rather be chilled to the point of triggering fat cell death only. The optimum temperature for fat cell death is actually just above freezing at 39 to 41 degrees Fahrenheit. The threshold for damage to your skin and other tissues is a much lower temperature that CoolSculpting machines will never reach.

If you were able to apply something frozen, like ice, to your skin for a long period of time, you might reach temperatures that would injure a few fat cells, but you would also get frostbite in the overlying skin. If you were to apply something not quite frozen to the skin, it would rapidly warm up and you would never be able to maintain a cold enough temperature in the fat layer long enough to injure the fat cells. The careful balance needed for Cryolipolysis is why CoolSculping can't be done at home.

The CoolSculpting machine is a sophisticated tool that delivers controlled and precise cooling at a consistent temperature for the period of time necessary to cause a natural death of fat cells without damaging your skin, nerves, blood vessels or other tissues. This is what makes the treatment so safe. There is no way that this can be accomplished safely by applying ice bags, ice water or ice packs. These will cause inconsistent freezing at an unstable and incorrect temperature. Not only will this method fail to give you fat loss results, it will almost certainly cause frost bite with discoloring of your skin and damage to your muscles and nerves underneath as well.

Because of the great results with CoolSculpting, there are many imitators on the market. Be careful of advertisements for Coolsculpting tools or products for "coolsculpting" at home. All of these products are imitations, as CoolSculpting by Zeltiq is the real and only FDA-approved technique. The branded machine is only available for trained medical professionals in their clinics.

Copycat devices with cheap prices may claim to give you the same results, but they do not use the same patented CoolSculpting technology that is the only researched, approved, safe and proven method of Cryolipolysis.

These devices can range from ineffective at best, to dangerous at worst. They lack the necessary safety features and are known to cause burns, blisters, and scarring to the skin.

While the initial cost might seem lower, the risks of using an off-brand machine on your body at home are not worth it.

Long story short: you can't DIY CoolSculpting. Since successful fat loss with CoolSculpting requires precision, it's important to only get the procedure from a health care professional trained and licensed by Zeltiq. These specialists have undergone in-depth certification to ensure your safety. Real CoolSculpting treatments are only performed in a medical office under the supervision of a licensed professional to guarantee the highest standards of care.

Schedule a CoolSculpting Appointment at Self Care LA

Next, read about CoolSculpting for Men.